Posted by nexg3n on June 22, 2019
Posted in: Uncategorized. Leave a comment 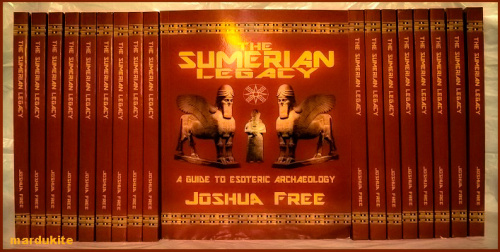 “Here [in Babylon] is real death. Not a column or arch still stands to demonstrate the permanency of human work. Everything has crumbled to dust. The very temple tower, the most imposing of all these ancient constructions, has entirely lost its shape. Where are now its seven stages? We see nothing but a mound of earth – all that remains of the millions of its bricks. Here the ancient mysteries and their tombs have been sleeping quietly for millenniums. In a few months, perhaps in a few days, the ground will be broken by trenches as in a battlefield. And the repose of the poor dead will be disturbed by the frantic search for records and data…”
~ Edward Chiera, “They Wrote On Clay”
From a letter to his wife